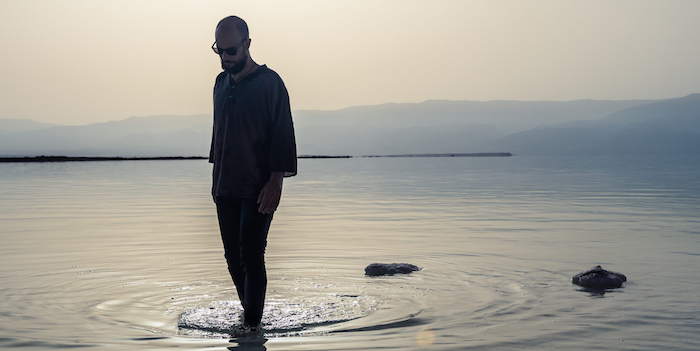 “Hearing Shai Maestro is like awakening to a new world.” – All About Jazz

Shai Maestro is one of the most promising and talented pianists of his generation. Since his debut with his own trio in 2011, Shai has shaped a strong and unique personal identity and has portrayed an incredible musical fluidity, making Shai and his trio one of the most powerful and harmonious groups in the jazz today. Shai’s fifth album and first album for the famous label ECM, “The Dream Thief” produced by the legendary Manfred Eicher, features the gifted pianist fronting his superlative trio with young and fellow Israeli Ofri Nehemya on drums and Peruvian bassist Jorge Roeder, and also playing solo.

Shai Maestro recorded four albums with the Avishai Cohen Trio including two on the legendary Blue Note Records. The trio toured the world and played at some of the world’s most renowned venues and festivals. In July 2010, Maestro formed his own trio and just a few months later, recorded their first album Shai Maestro Trio. The trio began an intense schedule of touring the world, sharing stages with groups led by Chick Corea, Tigran Hamasyan, Esperanza Spalding or Diana Krall. In 2012, the trio released their second album The Road to Ithaca. Following that line of thought, the Shai Maestro Trio released recent albums 'Untold Stories' and 'The Stone Skipper'. With these albums, Maestro entered a new phase in his artistry: taking time, fearing less, daring more, and allowing the music to unfold organically, more than ever. Especially live, the natural developments made the trio one of the most powerful and harmonious groups in the jazz today.