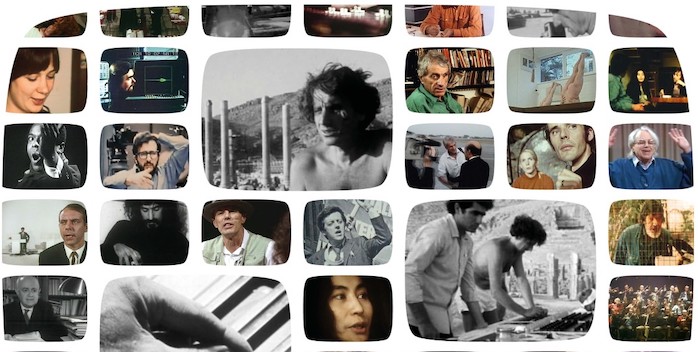 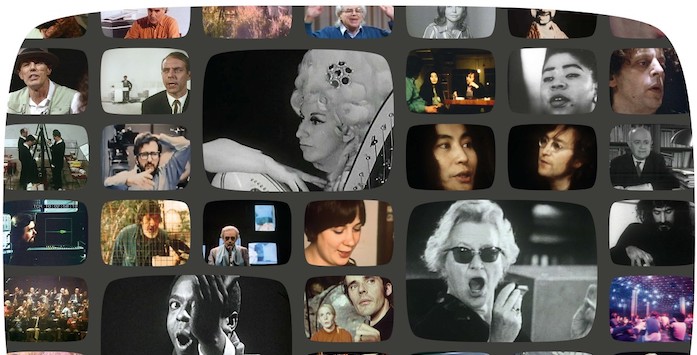 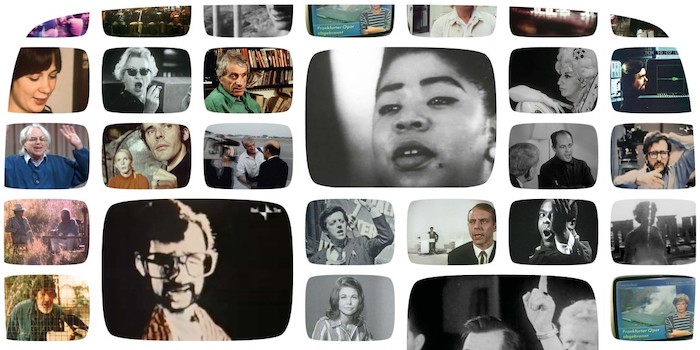 Treasures from more than 20 television archives and five decades and reconstruction of the most important Iranian festival in Persepolis.

With the double opening of two projects in silent green, the second day of the festival embarks on a media-archaeological time travel. “Tele-Visions” lifts and presents treasures from more than 20 television archives and five decades – a critical media history of new music on TV from the 1950s to the 1990s.

At 8 pm, “A Utopian Stage” traces the legacy of the important Iranian Festival of Arts in Shiraz-Persepolis, which in the 1960s and 1970s invited artists from around the world to engage in a transnational, experimental exchange of creativity and knowledge and thus intercepted historical, political and ideological demarcations.

At 9 pm, both projects’ trajectories intersect in the performance of Iannis Xenakis’ legendary tape composition “Persepolis”, which was commissioned by the Shiraz Festival and left traces in French television archives.

More about the program here.