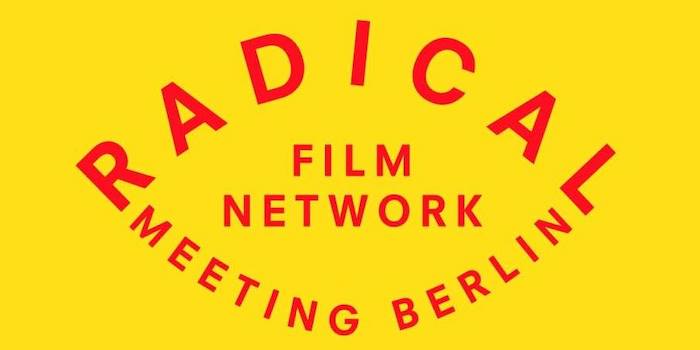 What is Radical Film?

Continuing the spirit in which the Radical Film Network (RFN) was founded, the first RADICAL FILM NETWORK MEETING in Berlin aims to create a temporary space with the intention of initiating open exchange and dialogue between actors of the Radical Film Network, Berlin filmmakers and cultural practitioners. It will bring together activists, academics, filmmakers and artists in Berlin to jointly answer the question, “What is radical film?“.

In recent years an interdisciplinary discourse has developed around counter images and movement images, covering all areas of cultural life, including theatre, exhibitions, cinema, TV, and the Internet. It consistently attempts to find new means of narration and representation that undermine conventional codes and conventions by opposing, alienating and deconstructing them by offering different methods of representing and interpreting the world. Discussions surrounding the formats and forms of radical film will be the theme of the event, along with finding ideas to recontextualise them, with the aim of proving that oppositional and radical filmmaking is as diverse, colourful and lively as ever.

More about the programme...