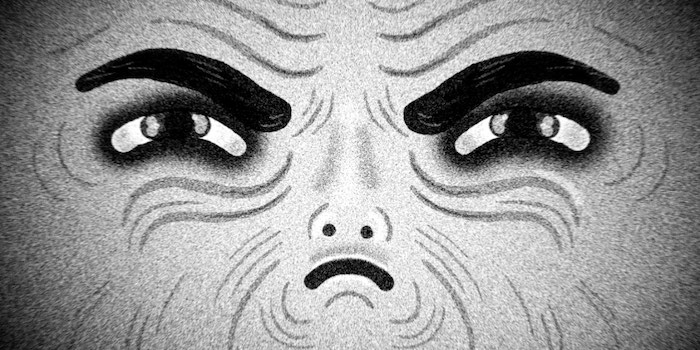 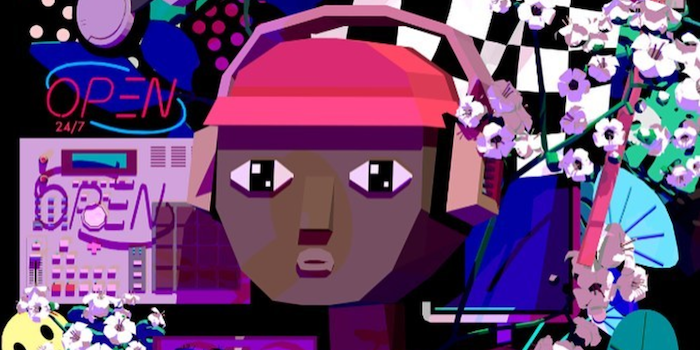 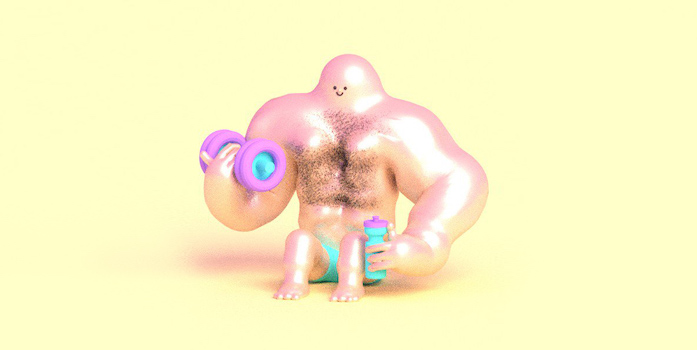 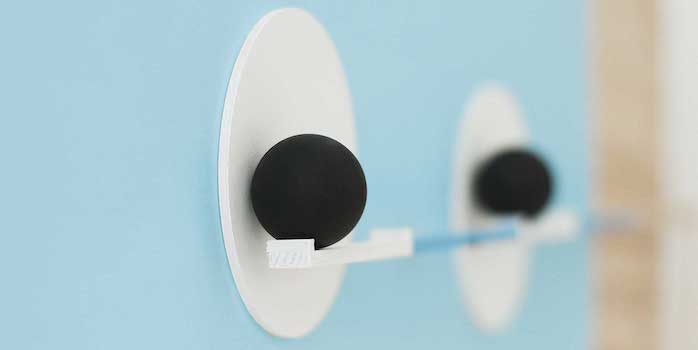 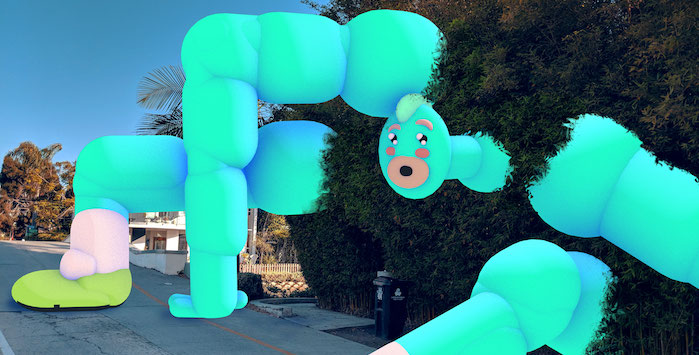 The central exhibition Inter__Faces presents artistic works that explore our emotional relationship with virtual characters. Although the characters initially engage viewers, their attitude remains alien, seemingly aloof and disinterested. Lucas Zanotto installs a series of large kinetic sculptures with which viewers try in vain to establish eye contact. Sundance award winner Jeron Braxton seduces us into a performative interaction with his polygonal characters––but what remains after this workout with an avatar as a virtual mirror? And in a serial work, characters by Elenor Kopka, Eran Hilleli, Julian Glander, Laurie Rowan, and Peter Millard appear as giant holograms, which react to viewers and elicit their empathy, only to destroy it again, or render it superfluous. Visitors can try out what it means to get close to virtual characters. Much celebrated interactivity reverts to too much intimacy.

The transitions from real to virtual, analogue to digital, human to machine become visible. Filmmaker Nikita Diakur shows video footage that is manipulated and transformed into digital characters. And an installation features the finalists of the open call Secret Sidekicks, for which participants were asked to overlay documented scenes from their lives with a fictional character: augmented banality replaces augmented reality.