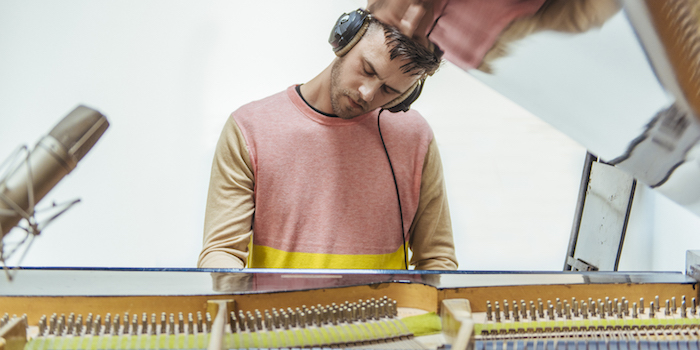 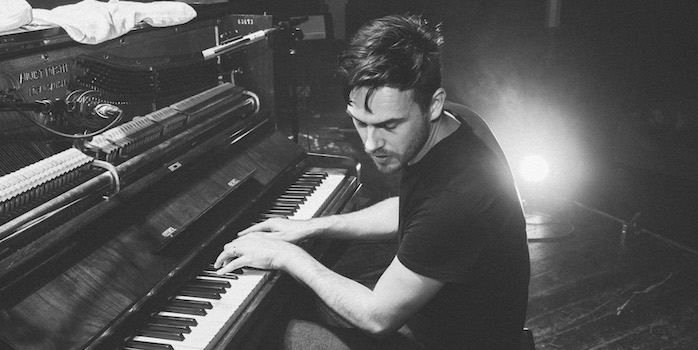 It can take a while for an artist to find his true calling. For PIETER DE GRAAF, he’s been searching since he sat next to his father, aged five, and watched him play the classics and the classical; the Beatles, the Stones, Chopin, Bach. Naturally inquisitive, he learned to play outside the structures of formal lessons, choosing whatever piqued his interest. By ten he was keeping scrapbooks of compositions. Dedicating hours to practice, and studying at the Conservatory of Rotterdam “I was, and still am, a perfectionist,” he says.

Several years spent touring with various bands he learned about not over-playing, and not getting ahead of the music. “What does the music need from me?” he asks. From that moment on he started evolving again, integrating more complex elements and quiet details.

The first result of this search for musical meaning and depth is “Fermata”, DE GRAAFs debut project and the birth of a new talent in the neo-classical world. The songs aren’t “written” in any traditional sense; instead he plays and improvises segments, records them, and listens back over and over before deciding what to use, what to discard, and what to embellish. That’s why Fermata is a project instead of an album.

To recreate “Fermata`s” magnificence, independence and freedom live, DE GRAAF has opted to develop a one-man show. “I want every performance to be magical, and just a little bit different,” he says. “The feeling is what’s important, not the technical recreation of the recording. That’s what makes a live show truly special.”

With “Fermata”, DE GRAAF composes songs that encapsulate this perfectly; these are to be bathed in and enjoyed, not studied or dissected. Surrender yourself to them and sink into their warm embrace; beauty is DE GRAAFs true calling, and it’s a wonderful thing to experience.