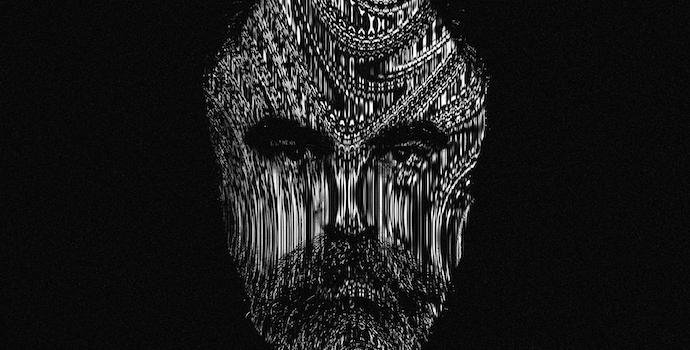 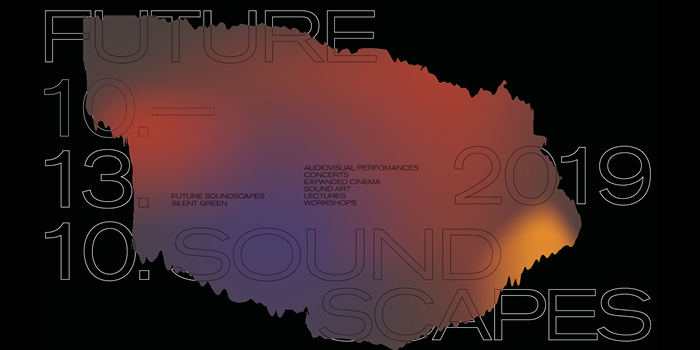 Yara Mekawei is a Cairo-based electronic music composer and sound artist. A prolific artist and scholar, Mekawei‘s sonic bricolages draw inspiration from the flow of urban centers and the infrastructure of cities. Her work is based on sound as a tool of vision, her philosophy of composition is shaped by sophisticated practices that convey messages of conceptual dimension to the public.

A solo performance of guitar and voice by Korean-American writer, artist, musician, and astrologer Johanna Hedva. It is a keening, mystical drone, hag blues, intimate metal, moon hymns, a dirge. O Death. For my mother, who was a Pisces (March 2, 1955 – April 30, 2018). Informed by Korean shamanist ritual and the Korean tradition of P'ansori singing (which demands rehearsal next to waterfalls, in order to ravage the vocal cords), as well as by Keiji Haino, Diamanda Galás, and Jeff Buckley, Black Moon is as much a mystical grief ritual as it is droned-out metal concert that summons the holy spirit. This performance is specifically for the faint of heart. It is loud AF and swimming in tears.

A film concert that looks old, sounds new, and feels futuristic, Telesonic 9000 blends original music with video projection compiled from hundreds of archival films. This expanded cinema project uses a highly synchronized combination of sound and image to explore the ideas of progress and the human condition - a "multimedia experience that ties the past to the future, and subtly taps into various parts of the mind all at once."

Ata Ebtekar aka Sote is an electronic music composer and sound artist based in Tehran, Iran.
He composes music with a deeply-held conviction that rules and formulas should be deconstructed and rethought. A pivotal figure of the electronic music scene in the Middle East, he alters musical modal codes from their original tonality and rhythmic tradition to achieve vivid synthetic soundscapes.

The latest project in this ongoing quest is Parallel Persia. Originally commissionedby Donaufestival, the recently released album with the same name deals with the illusion and creation of an artificial hyperreal culture manipulated and controlled by an imperious agency somewhere within all galaxies. Like all realities, greed and arrogance channels destruction of life. However, the path to havoc includes resistance via beauty, grace and symmetry. Snapshots of an apocryphal Iran are presented via sonic and optic schematics for a synthetic "Persian" experience.

Disenchanted by imaginations of the future in our contemporaneity, we ask ourselves if the idea of future can still be reimagined today - not as a singular narrative, rather a plural spectrum of futures which has always been imagined from the invisibilized peripheries obscured by the dominant narratives that dictate the dichotomy of history and the possible futures allowed by it.
This journey takes the form of an immersive audio visual performance in 3 acts. Nguyễn + Transitory will create a live sound composition using modular synthesizers, a theremin and voices as well as source sounds from the visual material, this will be accompanied by Katharina Hauke’s abstract visuals that work as a canvas for a possible future for us to imagine.

Nguyễn + Transitory is composed of Nguyễn Baly and Tara Transitory. Their work crosses disciplines of sound, performance, and installation. Together, the two attempt to approach sound, synthesis, noise, rhythm, and performance from a postcolonial lens. Their practice also involves efforts to empirically learn more about various Southeast Asian + diaspora queer existences and histories.

Katharina Hauke is a Berlin-based audio and visual artist. She has worked as a cinematographer for artistic, narrative and documentary films and both as a visual and a sound artist in installation, theatre and opera. Katharina Hauke studied philosophy, design and media arts.