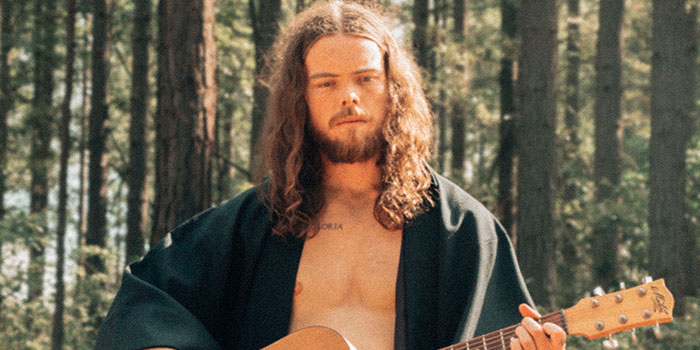 
Singer, songwriter and producer Tim Bettinson released his first EP on Soundcloud in winter 2014. The Australian's music attracted global interest, which promptly led the Guardian to declare Bettinson "the new teenage wonder of Australian Indie Folktronic R&B". With the success of "Winter" behind them, the Vancouver Sleep Clinic's reputation grew rapidly, resulting in a sold-out tour of Australia and Europe - all at the age of 18.

In July 2019, Vancouver Sleep Clinic released his new single "Bad Dreams", the first forerunner of his eagerly awaited new album "Onwards to Zion", which will be released in October. An album that is equally characterized by guitars, synths and melancholic piano melodies and that can't really decide between indie pop and electronic rock.