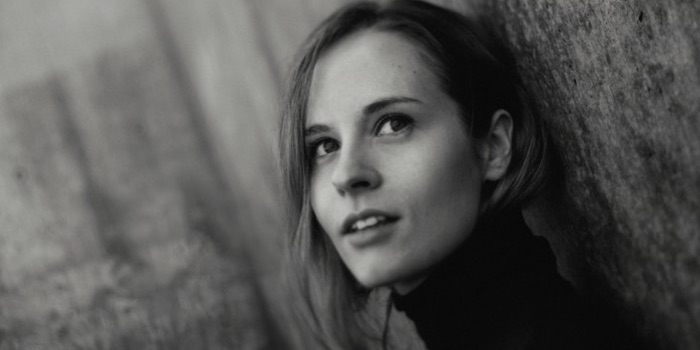 "I think I am the same person as an artist and as a person. Music is my way of communication and I see the art, the music as a whole thing, with no borders, divisions, or even genres."

Until the release of her debut album "Esja", which was published via Gondwana Records this spring, Polish artist Hania Rani had dealt with a multitude of artistic works. Growing up in the port city of Gdansk, and surrounded by music and films, she developed an early enthusiasm for the classical music of Chopin and Shostakovich. At her music school, she got to know the music of jazz and electronic artists, with Miles Davis, Max Richter, Nils Frahm, Radiohead and Esbjorn Svensson being just some of her favorites. Between Berlin and Warsaw she wrote her own pieces for violin, piano and vocals and drew inspiration from collaborations with Christian Löffler, Dobrawa Czocher, Tęskno and Hior Chronik.

"Esja" is her first and at the same time very personal statement as a solo artist - an impressive piano album, which she sees as a processing of past experiences as well as a prelude to the musical works she will release in the future. Back in May, Hania Rani performed at the X-Jazz-Festival in Kreuzberg; her Berlin concert at Roter Salon in November was sold out within a very short time. Concluding an exceptional year of musical experiences and success, she will play an additional concert in the Kuppelhalle on December 18.