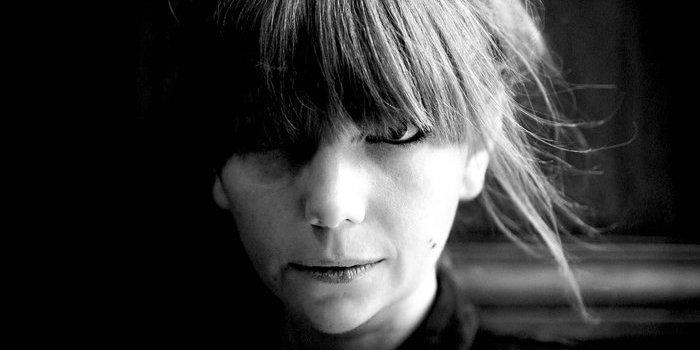 Poppy Ackroyd relieves instruments from their original function by using their entire sound bodies to create tone worlds that sound far larger than her minimalistic focus on piano and violin surmises. Piano strings are beaten with picks and drumsticks, instrument bodies are used as percussion instruments - and traces of sound are creatively rearranged digitally. Despite their difference, Poppy Ackroyd handles to fuse Minimal Music, Modern Classical and Electro.

She received a classical education in piano and violin from an early age, which she later deepened during her studies at Edinburgh University in Scotland and finished with a Master's degree in piano.

After her studies she joined the Hidden Orchestra - according to her own statement, the experimental, yet accessible compositions of the quartet's performances from her on piano and violin, founder Joe Acheson on bass and electronics and Tim Lane and Jamie Graham on drums fundamentally changed and shaped her understanding of music.

Since the release of her first album in 2012, her compositions became more opulent and diverse. In her second album "Feathers" she included keyboard and other string instruments to her sound collages. In 2017 she joined Björk's label One Little Indian Records. In February 2018 the album "Resolve" was released, which for the first time also contains tracks with other musicians like Mike Lesirge on flute and clarinet or Jo Quail on cello.