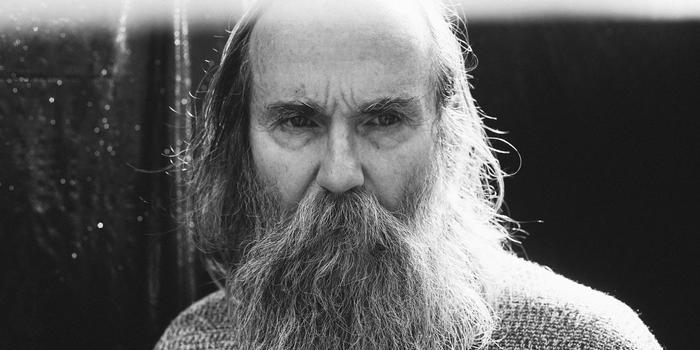 Lubomyr Melnyk is the pioneer of Continuous Piano Music ­– and one of the truly great pianists of our time. In fact, some consider him to be the greatest pianist alive because of his extraordinary virtuosity and his ability to create effects on the piano that no one has ever been able to do before! With his singular piano technique, he creates extraordinary sound effects, playing at super-sonic speeds of over 19.5 notes per second in each hand. Which is something that no other pianist can even dream of doing!

In the mid-70´s, he began working on new concepts of piano playing that combined the Classical piano technique with the transcendent philosophies of the Martial Arts Tai Chi and Kung Fu.

Over the years, his devotion to perfection has taken the piano into completely new dimensions, with capacities that allow him to play at speeds that pianists never imagined were possible and create effects on the piano that have never been heard before. He is duly called The Prophet Of the Piano.

His deeply personal performances have amazed audiences all over the world and his most technically advanced pieces have dumbfounded the piano establishment because they are virtually unplayable, even for the greatest living concert pianists.

As a unique pioneer, Lubomyr has created a completely new language for the piano, called Continuous Music ­– a new approach to the piano, characterized by mental and finger agilities to handle the complex and difficult note-generations that are needed to create this entirely new sound to the piano, where one can sometimes hear a full orchestra or even sounds of nature.

And as well, the ambient character of his Continuous Music has attracted a steadily growing audience, who find the multi-dimensional sound experience to be a fresh and wonderful new face for the piano.

Between 1980 and 1990, he released six albums, two of which were double lp-s, and his The song of Galadriel was listed as "one of the 10 most important albums of our time"  by the New York Stereo Review Magazine. Since 2002 he has released about 16 new digital albums including Illirion on SONY Classical.

His musical works scan a wide variety of instrumental variations, from solo and double piano, to ensembles, opera, string quartets, modern ballet, orchestra, and everything beyond !

He has been commissioned by many music groups, including The New Chamber Orchesta, the ARRAY Ensemble, the CBC radio of Canada, Deutsche Rundfunk, the National Ballet of Canada and many more.

In recent years, he has been appearing at various music festivals, and presenting concerts all over the world – throughout all of Europe, North America, China and Japan. He is also shown a great interest in technological innovations that can enhance and deepen the music experience of his audiences and is constantly working with various sound engineers to improve recording techniques within digital recording.