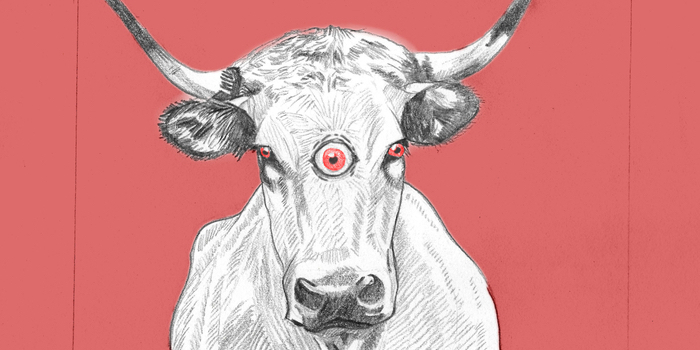 A post-apocalyptic deconstruction concert
"Leave me alone with your pangs of conscience, this is such beautiful [physics] music!"*

*"Leave me alone with your pangs of conscience, it's such beautiful physics!" - Enrico Fermi, in 1945 as director of the theoretical physics department at Los Alamos on objections from colleagues to the construction of the atomic bomb

On the 50th anniversary of Treaty on the Non-Proliferation of Nuclear Weapons, PHØNIX16 – following the glorious example of the former bloc powers – is upgrading and modernising its arsenal. The industrial sounds of Throbbing Gristle, Daphne Orams, who is occasionally referred to as the inventor of techno, and the distorted, nerve-racking extreme performance vocal terror sounds in Scream X by Diamanda Galas, become new [a]live versions! with maximum vocal explosive power.

Together with Antoine Brumel's so-called Earthquake Mass and Luigi Nono's epic lament of a single soprano Djamilla Boupacha (from the "Canti di vita e d'amore: Sul Ponte di Hiroshima"), a blockbuster of music for voices beyond genre classifications is created.

Is this still contemporary music at all? What does Brumel have to do with Throbbing Gristle and Nono with Galas? Isn't that pop? Isn't that crossover? Leave me alone with your pangs of conscience, this is such beautiful music!