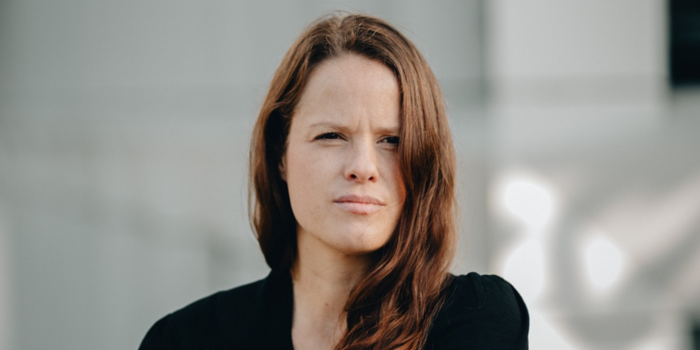 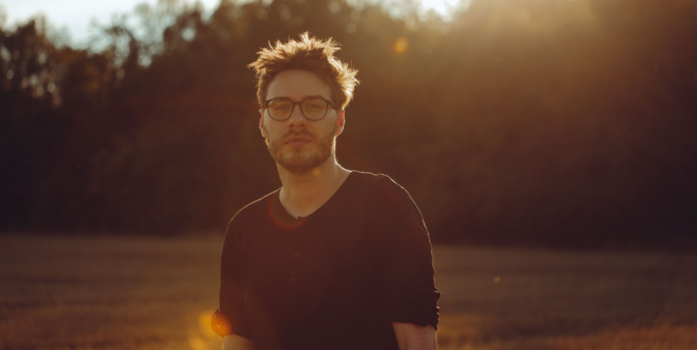 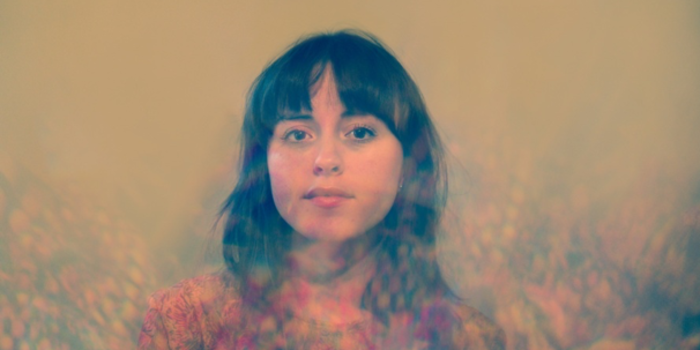 If you have any questions about tickets already purchased, please contact your ticket agency or the local promoter OBEN Live.

The Piano Day 2020 celebrates the piano itself and its contribution to the artistic development of the musicians. The representatives of different genres are united by the fact that they present their very special relationship to the instrument on this evening. This year, we will again have two national and international representatives each from the neo-classical field and pop on site at silent green. We look forward to taking you on a journey of discovery with the following performers:

Henrik Lindstrand (DK)
The revered musician and contemporary composer Henrik Lindstrand returned with a new solo album, Nattresan. The thought-provoking and euphonious work Lindstrands, was released on June 21, 2019 on One Little Indian Records. For his second album, Henrik has returned to his roots, embracing the instrument he’s played since the age of three – the piano. Created during midnight hours, the record unmistakably draws the tranquility of suburban Copenhagen, where his Klanglandet studios can be found.
Lindstrand and his alternative rock band Kashmir repeatedly made it to the top of the Danish charts with their critically acclaimed records, such as multi-DMA-winning Zitilitiesand Tony Visconti produced by No Balance Palace, who featured collaborations with David Bowie and Lou Reed. Since the group went on hiatus, Lindstrand has reset his focus on creating emotive compositions for film and television (Grey Zone, The Exception), as well as his previous self-released solo record Leken.

Anna Luca (D)
Anna.Luca is a storyteller, with the piano always by her side. Her songs are hymns - dark yet full of hope and therefore an unforgiving truthful and deeply poetic mirror of the time we live in. Her texts and compositions are the portrayal of an inner landscape in which she invited her audience - approachable yet subtle. She explores her thoughts and piles them into a melodic abstraction, which her music enables her to do so in such a miraculous way.

Clemens Christian Poetzsch (D)
After his successful tour for the five times “Opus Klassik” nominated album “Remember Tomorrow”, the artist published his new album „Clemens Christian Poetzsch plays Sven Helbig“ under the label Neue Meister in January 2020.
Orchestra- and choir pieces from Sven Helbig's internationally successful albums „Pocket Symphonies“, the in 2018 most played new choir work „I Eat the Sun and Drink the Rain”, as well as “Tres Momentos” were exclusively adapted for the pianist. A piano album originated in a collaboration of Poetzsch and his friends, in which the artists follow their classical role models into the relationship between componist and interpret.

Caoilfhionn Rose (GB)
Caoilfhionn (pronounced Keelin) Rose is a supremely talented singer-songwriter based in Manchester.
She has an eclectic taste in music, with influences ranging from The Mummers to Polly Paulusma, Broadcast to Rachel Sermanni, Peter Broderick, and many more. She featured The Durutti Column (Vini Reilly)’s 2014 album ‘Chronicle LX:XL’.

The "open piano" invites everyone to sit down at the instrument.