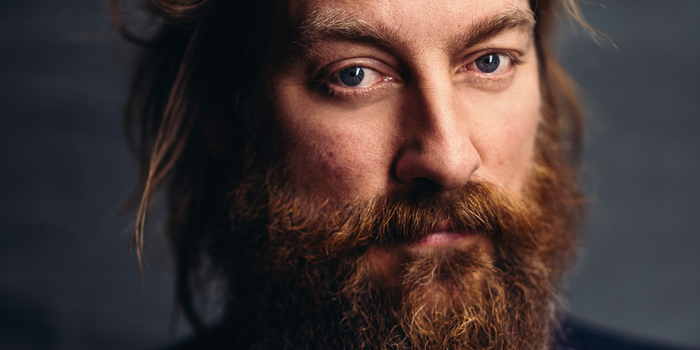 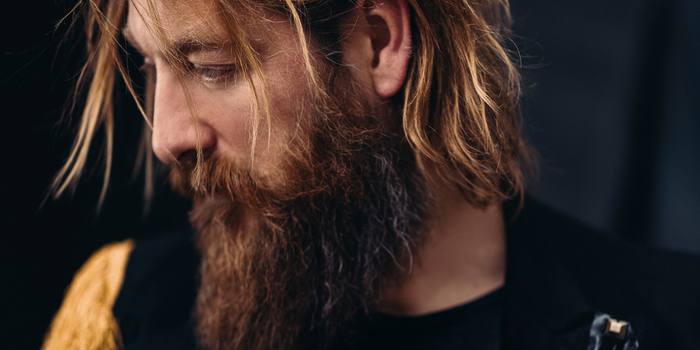 Due to the ongoing COVID-19 pandemic, the show has been postponed to November 30, 2020. Already purchased tickets stay valid.

Anyone that would like to return their ticket and be refunded should contact the ticket vendor Ticketmaster. For further questions regarding advance booking and tickets, please contact the local organizer Oben Live UG.

"Accessible music for complex emotions" is how Joep Beving describes his piano compositions.

As one of the most listened to living pianists in the world, the Dutch musician, pronounced "Yoop", is an outstanding figure in the streaming world. And also in real life, thanks to his size of almost two meters, his wild hair and his flowing, long beard. In the early 2000s he began his career as a musician in electronic music, new jazz, funk and hip-hop. He then worked behind the scenes of the music industry for a long time before returning to pure piano music in 2015. His debut album, Solipsism, was composed, recorded and released by himself, and has a total of 140 million streams to its credit.

In 2017 Bevings album Prehension was released, with reserved, haunting and melancholic tender melodies. The following album Conatus was created in collaboration with artists such as Eefje de Visser, Colin Benders and the Italian-American synth legend Suzanne Ciani. The tracks consist of revisions and new interpretations of his earlier compositions. Henosis is the title of Joep Beving's latest solo album, which was released on April 5, 2019. It is his third solo album and the last piece of his trilogy.

With his music the musician wants to take away people's fear of the present. In 2018 he played an act at the legendary Burning Man Music Festival. He has also been a guest at the Sydney Opera House and the Elbphilharmonie in Hamburg. In the Betonhalle Joep Beving will mainly play piano pieces from his albums Solipsism and Prehension.