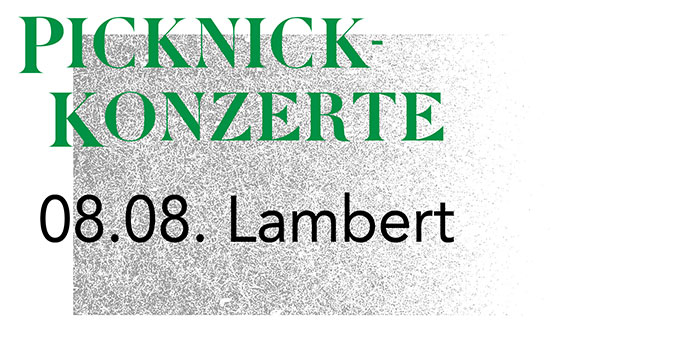 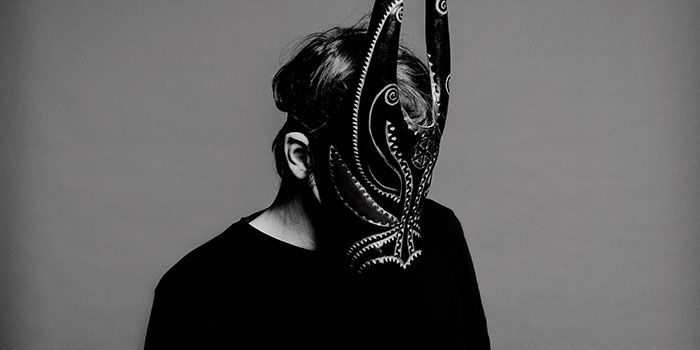 In front of the old building of silent green, a green meadow invites you to linger. It is the perfect backdrop for a nice picnic and a great stage for great musicians* who can't wait to play live again. We'll equip you with high quality headphones and a picnic package, you bring seat cushions and blankets - and together we'll finally enjoy a concert at silent green again!

Some notes on the concert:

In 2014 Lambert appeared for the first time. Well, better to say he was heard from. The person behind the Sardinian bull mask remains unrecognized to this day. There are many rumours about who and what could be hidden behind this mask. And that’s a good thing. Lambert's playing is internationally known and in demand. Renowned artists such as José González, Deichkind and Moderat have asked for reworks of their tracks and received unique new interpretations. Lambert released four solo albums and toured halfway across the continent.

The classification of the artist and phenomenon called Lambert into a narrow genre corset is almost unacceptable due to the versatility mentioned above. Nevertheless, the name often falls into neoclassical contexts. Possibly because his first live performances were in collaboration with Nils Frahm and Ólafur Arnalds. Lambert's harmonies also speak a clear, different language: melodies between the Beatles and this Chopin meet rhythmic structures and thrilling movements that reference modern electronic dance music. Lambert doesn't seem to care about popularity or high culture. After all, it doesn't matter because it is as superficial and deceptive as any outward appearance.

It remains to be said that Lambert, in contrast to neoclassicism and its ambience and the concentrated role of surface and diatonic harmony, sees himself as much more musically versatile. A clear and technically adept interest in music shines through again and again. Bach and Chopin are just as much a theme as Bill Evans, Keith Jarrett and Brad Mehldau. Great heroes you wouldn't expect to find behind all of his works. Nerdism? No. The catchiness of pop cultural traditions and contrasting inspirations make Lambert a colourful phenomenon as well, a horned pop truffle pig in the mud of neoclassical music. This is true and incomplete at the same time.