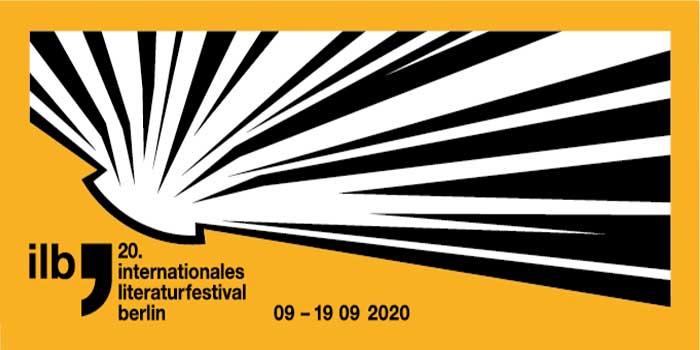 Olivier Guez received the German Film Award for his screenplay for »The People vs. Fritz Bauer«, and his novel »The Disappearance of Josef Mengele« [2017] was an international bestseller. In his new novel, Guez follows the story of Jacques Koskas, journalist and son of a Jewish family living in France. Jacques’ passion is love. In 2000s Berlin he meets Barbara, the woman of his dreams. But Jacques’ journey is far from over. »Fast-paced, highly funny, often crazy, adorable and rousing.« [DLF Kultur]

The conversation will be held in German.