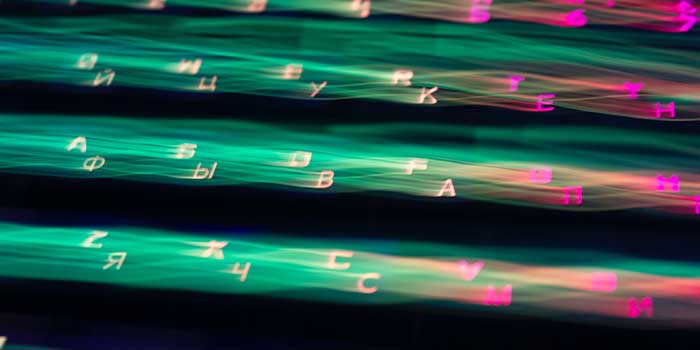 In the wake of new populisms, erosions of liberal values and political polarizations the idea of freedom is one in need of theoretical and practical remapping. Christoph Möllers and political theorist Jan-Werner Müller discuss Möllers’ latest book “Degrees of Freedom” (Suhrkamp 2020). What if freedom is permanent political negotiation rather than applied political mechanics of core liberal ideas?  What kind of future and resilient political scenarios for democratic societies emerge if freedom is conceived not as unshakable core, but as practice and open ended process of a liberalism in the making?

Zukunftssache Liberales Skript / Futuring the Liberal Script
Futuring is not necessarily a variant of optimizing – it rather relates to the question of how to develop a critical analytical but also creative stance in response to current contestations and erosions of liberal values. The liberal script has to compete increasingly with alternative scripts and agendas for organizing societies, be they run by authoritarian, populist, Islamic fundamentalist, terrorist or kleptocratic regimes. Whether liberal democracies are confident, flexible and agile enough to respond to the challenges posed by contrary political systems and alternative ideas is a central matter of acute political and social concern.
As a script in trouble the liberal script needs manifold analytical and discursive registers for keeping track of open antagonisms but also of it’s inherent contradictions and tensions. The SCRIPTS conversation series “Futuring the Liberal Script” reflects on future political imaginaries and current crisis phenomena of the model and normative concept of liberal orders - in their interconnections, variations and commonalities. And it does so by assembling a wide variety of views, concerns and actors - putting research topics, practice and timely diagnosis up to public and ongoing debate.

The Cluster of Excellence Contestations of the liberal Script -SCRIPTS brings together researchers from numerous academic disciplines to research contestations to the liberal script. Its interdisciplinary approach combines a cross-section of regional studies and the social sciences. Collaborating with cultural, societal and political actors and institutions worldwide it aims at developing impact beyond academia and crosscutting regular, recurrent tight routines of intellectual exchange and exploration. Its core questions revolve around the contemporary pressures on the model, concept and normative tenets of liberal orders in the wake of new populisms, non-state violent actors and open antagonisms. Along those internal and external pressures SCRIPTS analyzes the contemporary controversies about the liberal script from a historical, global and comparative perspective.