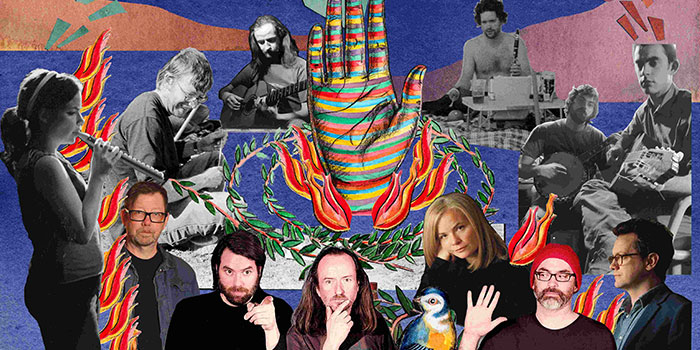 Due to the COVID-19 pandemic, the concert has to be cancelled. Purchased tickets can be returned at the booking office. If you have any questions, please contact your booking office or the local promoter Budde Talent Agency.


Here is the band's statement:
"We are very sorry to update that due to ongoing complications and uncertainties related to Covid-19 regulations, health and safety and the impact on international touring and travel, Tunng had to decide to cancel the tour dates in the EU for this Autumn. All tickets will be refunded. Tunng is looking forward to make it up to the fans in the future.“