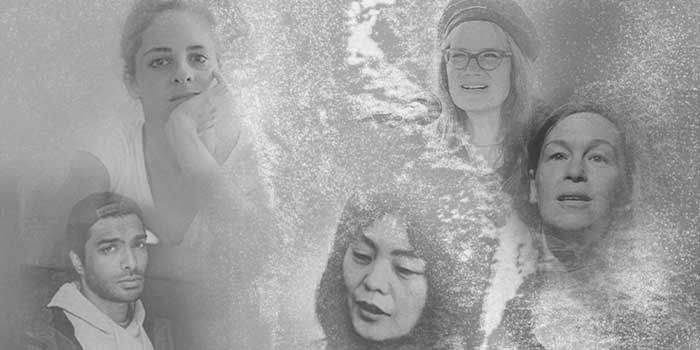 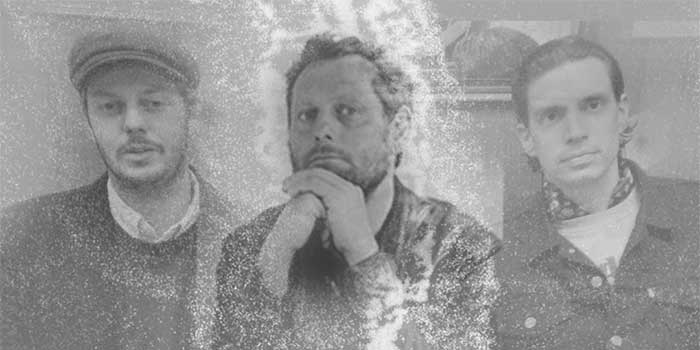 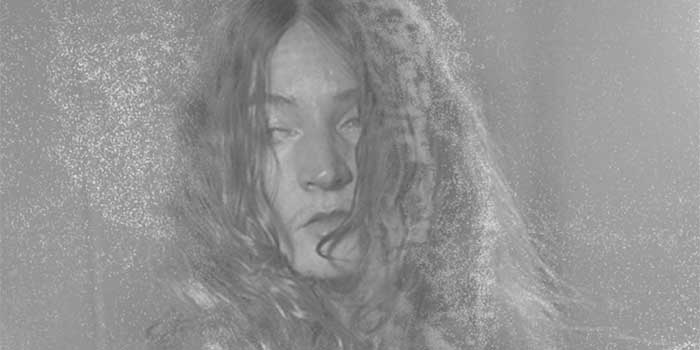 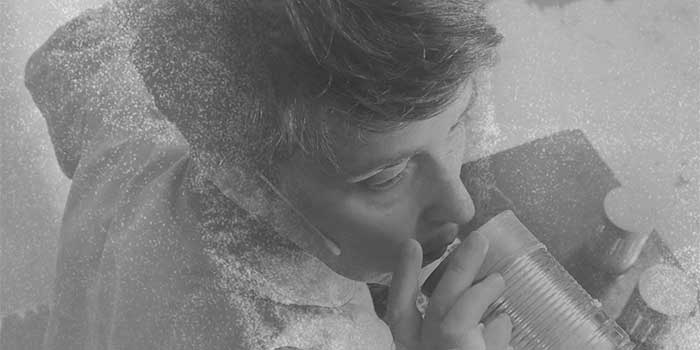 "all the lonely people" Event

3:00 p.m., Reflections on Hermitage and Sanctuaries, readings and conversation

What do terms like retreat, refuge or isolation mean in times of national as well as pandemic-related individual isolation? What cultural, historical, social, and political implications do they hold? Do they imply protection, recreation or privilege? Or yet a forlornness, being at the mercy, above all, of oneself, of the "fair within yourself" (Monika Rinck)? At the beginning of 2021, VATMH asked ten Villa Aurora literature alumni to submit literary reflections on the themes of sanctuary and hermitage - the very themes that have been inscribed in the foundations of Villa Aurora on California's West Coast when it became Lion and Marta Feuchtwanger’s exile residence. However diverse the perspectives, however different the approaches of the contributions, they all share the desire for a counterpart, for a possibility to overcome loneliness and to get into contact.

Performance and sound artist Steffi Weismann's new solo “Downtime - Performance for Voices, Objects and Moving Sound” addresses the absence of resonance experiences, which Jena sociologist Hartmut Rosa describes in his book “Resonance. Sociology of the World Relationship” as a response to the ever-increasing acceleration of everyday life. Weismann engages in a process of reactivating physical movement and interaction in real space. The actions follow a sonic-musical and at the same time performative logic: the performance begins in lockdown and gradually spirals upwards - from minimal gesture to maximum expenditure.

“Downtime” looks at everyday routines taking place within one's own four walls. Downtime should result in a new beginning. In retrospect, the breathing space seems like a surreal moment - and fails. In circling around oneself implies loss of meaning and the familiar hamster wheel picks up speed again. The performer tries to break through this tendency by increasing the movement? and uses a physical means to do so: to release energy, she lets centrifugal forces take effect. With a live mix by Elif Gülin Soguksu.

Much of Planningtorock's aka Jam Rostron's new EP “Gay Dreams Do Come True” was made on the secluded Estonian island of Hiiumaa, where Jam quickly built a makeshift studio in a wooden attic above a sauna, when the country went into lockdown. “This is massively romantic,” Jam elaborated in an interview, “Riinu [their partner] would come and light a fire on the little stove each morning.” The accidental paradise they stumbled upon in the remote forest ended up informing the new release. “It’s totally the gay dream – us there in our lumberjack shirts with a dog and six cats on an island", they add, “a queer utopia.”

A loud, proud, unabashed celebration, “Gay Dreams Do Come True” stands in opposition to the tragic queer narratives which can sometimes dominate the mainstream, Jam set out to make a record which basks in the all-consuming joy of queer love instead, and the sense of belonging and safety that comes with it. “I feel there’s something very political about owning queer happiness,” Jam says, “cutting it out and saying: we have a right to be happy. I want to make quite blatantly gay music to take up space.”

Olaf Nicolai’s 80-piece photographic work “Zabriskie Point” (2010) was created at night at the vantage point in California's Death Valley National Park known from Michelangelo Antonioni's film of the same name. To orient himself in complete darkness, Nicolai used his cell phone's camera flash: the resulting photographs document both his walk through the night and the moments when a small part of the surroundings became visible to him.  While the monumental landscape remains in darkness, these images hint at the mediatedness of reality which we always access gradually - here, allegorically, step by step - in a series of medial and reflexive constructions.

VATMH presents a part of this series. Olaf Nicolai and the DJ-Duo Public Possession will accompany Antonioni's “Zabriskie Point” (1970), originally released with a score by Pink Floyd, with a new soundtrack: “Zabriskie Point / A New Soundtrack.”

Saturday, October 2
Kuppelhalle
Start: 3 pm
Tickets (Tickets to the events entitle the holder to visit the exhibition “all the lonely people”.)