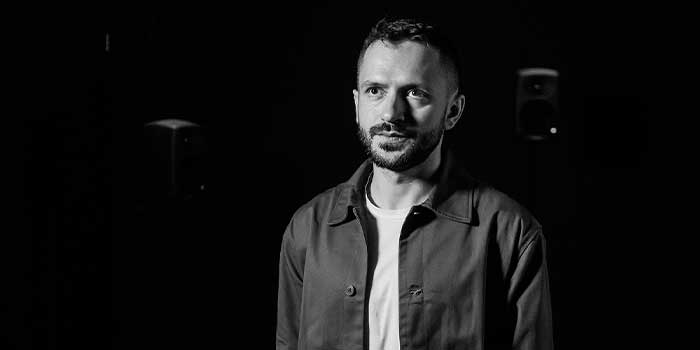 Produced in collaboration with Vilnius-based Ensemble Melos, »Incantations« by Andrius Arutiunian is an installation based on sung and spoken forms of spells and charms that have long been used to enchant reality and oscillate the universe back to its balanced state. The work sources Armenian spells of Ṙuštuni – the secret language of felt-makers from the city of Moks recorded in the 19th century, and the Sumerian book of sorcery The Devils and Evil Spirits of Babylonia from the 7th century BCE. Several millennia separate these two texts, yet they both share a core intention – a codified attempt to conjure the supernatural, avert bad luck, and deflect misfortune through apotropaic magic and its rituals. Incantations in their raw, oral, and vernacular states bridge a gap between speculative futures and passing realities.

»Incantations« is commissioned as part of the CTM Radio Lab, which since 2014 has commissioned new works that explore the intersection of radio with live performance or installation within the context of the festival’s yearly theme. It will be broadcast in its radio version by Deutschlandfunk Kultur on 25 March, and presented by ORF Austrian Broadcasting Service in autumn 2022.