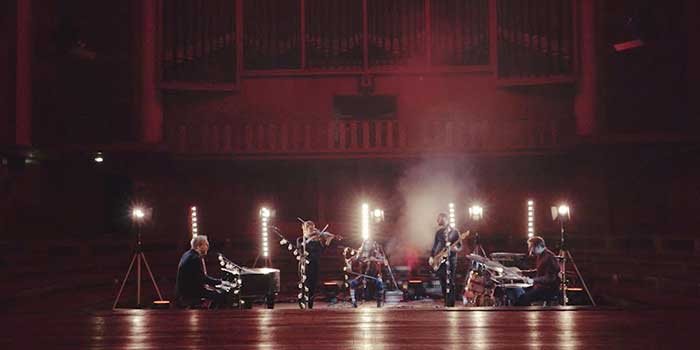 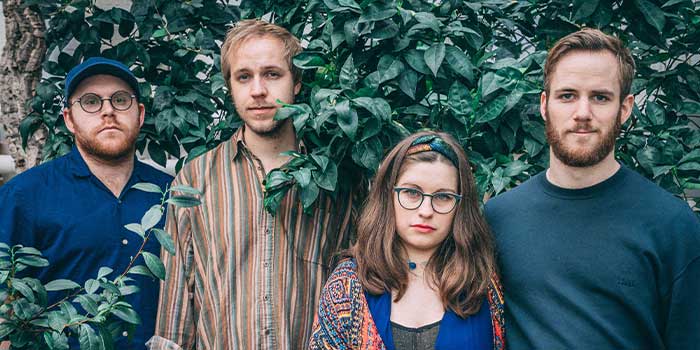 Due to the ongoing COVID-19 pandemic the concert unfortunately has to be rescheduled again. New date is June 21, 2022. Already purchased tickets keep their validity. If you have any questions regarding the return of tickets, please contact your ticketing office or the local promoter Greyzone Concerts & Promotion.


A decade has passed since the release of Einar Stray Orchestra’s critically acclaimed debut album Chiaroscuro. To celebrate the 10 years anniversary the Norwegian band will do an exclusive tour in March 2022. "I still can’t fully comprehend how we managed to make that album. Only 20 years old. We didn’t know anything. I guess the naivety made it come together", frontman Einar Stray reflects.

"The lovechild of Sufjan Stevens and Godspeed You! Black Emperor" recorded and mixed the album in only two weeks – on the second floor of a gravestone factory in Oslo winter 2010. Mostly playing everything themselves, members from Team Me, Moddi, Bendik, Youth Pictures of Florence Henderson, and the producer Sjur Lyseid (The Little Hands of Asphalt) offered their contributions. The songs range from noisy post-rock to catchy indie pop, uncompromisingly uniting classical music with pop and rock that might send your mind in the direction of Sigur Rós and Arcade Fire. Contrasts is a red thread though-out, both lyrically and musically. Hence the title Chiaroscuro which refers to the Renaissance painting technique using strong contrasts between light and dark.