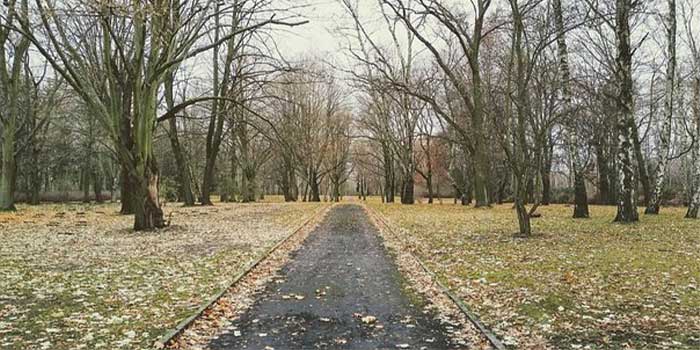 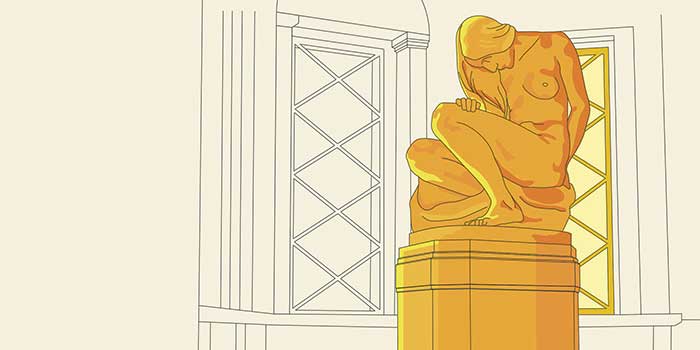 With the new literary concert series, the Berliner Symphoniker are presenting eight Berlin locations. Four locations in the 21/22 season.

Berlin – this is where ideas, cultures, people and biographies met and still meet, but also different social and political concepts and systems. Everything in a small space. Traces of this encounter are taken up in the literary concert series 'Berlin Places'. In the concerts, the atmosphere and lifestyle of Berlin are traced and the places can be experienced in a new way with music, literature and visualisations. Memories, buildings and cityscapes are templates for immersing yourself in the concert series. The Berlin locations include courtyards, theatres, concert halls, libraries, sacred buildings, factories, an airport and the Wall - locations that are representative, sensual, stressful or admonishing in their diversity, contradiction - beauty and ugliness - and change over time.

Cemeteries are not just places of mourning and farewell, they are also places of encounter, cultural identity and remembrance.
In the literary part of the concert, personalities who are buried in the Berlin cemeteries will report on their time. The musical accompaniment is provided by works by composers who have found their final resting place in Berlin.
Today's cultural quarter silent green, where the concert takes place, was the crematorium Wedding until 2002.

The Berlin Symphony Orchestra will play