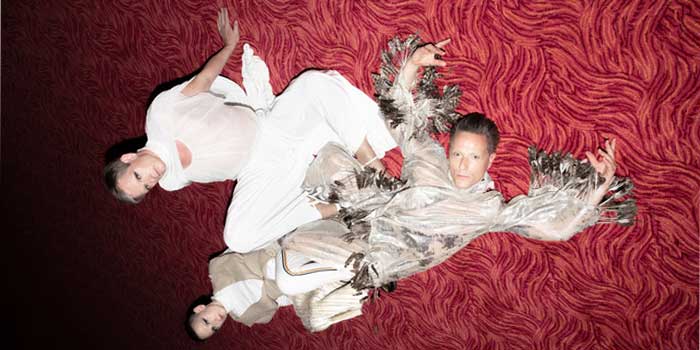 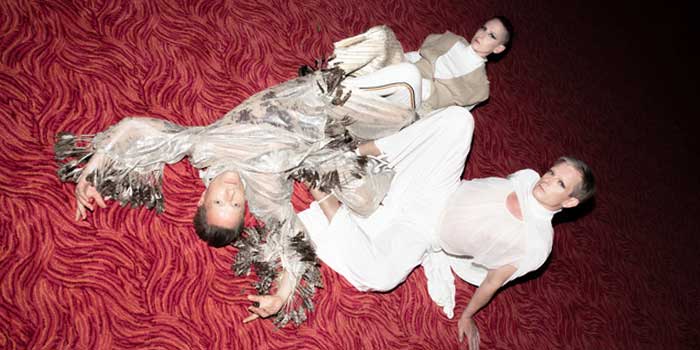 Catch-up date for the postponed concert from November 25, 2021

The British Guardian once called GusGus "the icelandic veterans of artsy techno music". That's kind of right, because the project around Daníel Ágúst Haraldsson and Birgir Þórarinsson has been around for more than a quarter of a century. But still, we plead for GusGus to be called pioneers rather than veterans. The duo has always set fresh impulses and first confused, then thrilled their fans with new sounds. They played "artsy techno" as well as melancholic house, euphoric trip hop and cryptic pop - or sometimes all of them together.

GusGus always have a good hand in choosing their companions and guest voices. For example, Emilíana Torrini, once a GusGus member, or John Grant were friends and voices. On their recently released album Mobile Home, Margrét Rán from Vök can be heard above all - a perfect match, as the song Higher, for example, should prove.

After the streamed release show from Iceland, which already gave a good foretaste of how good these songs sound live, there will finally be the chance to see GusGus at a "real concert" at the end of the year. Which is always a bit more than just a "normal" concert with them, because GusGus originally come from the Icelandic film scene and have always been at the forefront when it comes to accompanying their multi-faceted music in a visually stunning way.

Since 1 April, corona restrictions no longer apply. However, for your protection and ours, we currently recommend that you continue to wear a mask during your visit and that you test yourself in advance.
If you feel ill, please stay at home.