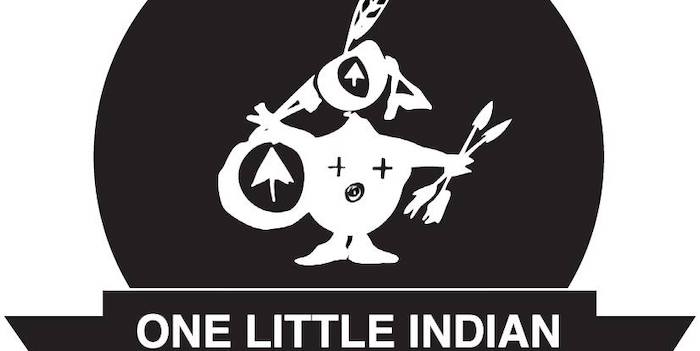 Welcome to a triple-record-release evening with 4 outstanding ONE LITTLE INDIAN artists at silent green.

Manu Delago
The Austrian-born composer was discovered by Björk, who first invited him to perform alongside on her Biophilia tour. He is now a fixture of Björk’s live lineup and has also toured with The Cinematic Orchestra and Olafur Arnalds. Further, he earned a Grammy-nomination for his work on Anoushka Shankar’s album Land of Gold, performed Hang on Poppy Ackroyd’s latest album ‘Resolve’ and appeared as a soloist with the London Symphony Orchestra. It is for this reason that the musician spends a great deal of his life on the road and in studios, collaborating with various artists as well as writing, recording and performing his previous two critically-acclaimed electronic-driven albums Silver Kobalt and Metromonk. This was how Parasol Peak became an exercise in the artist removing himself from studios, tour busses and laptops, and seeking to compose and perform both within and as part of nature, using only totally acoustic instruments.

Ava
... is Anna Phoebe and Aisling Brouwer – a classically trained duo who create ambient soundscapes based on intricate interplay between violin and piano. Both are professional composers in their own right; Aisling for film and TV and Anna for the Royal Ballet School (as well as a session musician for enormous bands and artists), but it is through AVA that the pair carve out their own musical identity in collaboration with each other. AVA look for beauty amongst the madness, for a corner of comfort in an insecure world. They are set to release their debut album Waves, in which they commented - “This music was an emotional oasis for us, to explore everything we felt in a space where we felt safe.”

Gabriel Olafs
At just 14 years old he wrote ‘Absent Minded’ – an imagined theme tune and subsequent debut single (and his first ever released) from forthcoming album of the same name. The undoubtedly emotional pieces are somewhat surprising for an artist so young – yet the young artist flourishes most when encapsulating a sensitivity within his music that’s perhaps lost in adulthood.

Henrik Lindstrand
Revered Swedish musician and contemporary classical composer Henrik Lindstrand returns with a brand new solo album, the brooding and euphonious Nattresan. Lindstrand topped the Danish charts repeatedly with his alternative rock band Kashmir, with critically acclaimed records such as the multi-DMA-winning Zitilities and the Tony Visconti produced No Balance Palace, which featured collaborations with David Bowie and Lou Reed. Since the group went on hiatus, Lindstrand has placed his focus on creating emotive compositions for films and television (Grey Zone, The Exception) as well his previous self-released solo record Leken.