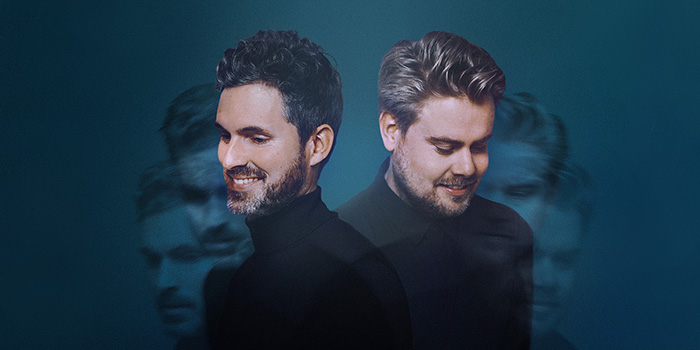 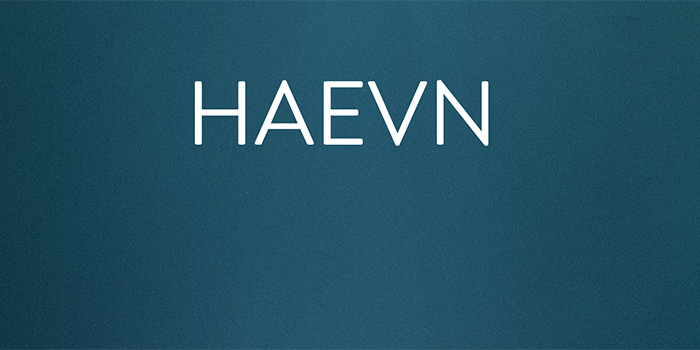 If you have any questions regarding the return of tickets please contact the advance booking office or the local promoter Trinity Music GmbH.

Jorrit's life changed significantly when he received a piano as a gift from his grandfather. He learned to express himself through music and became a film composer through this passion. Marijn, on the other hand, has always been inseparable from his guitar. Even during a long illness, which kept him in bed for three years, there was nothing that could stop him from playing. During this time he discovered and appreciated the healing power of music.

It was a stroke of fate that Jorritt and Marijn were introduced to each other and discovered their common passion for music and storytelling. They quickly realized that Marijn's soothing voice was a distinctive blend with Jorrit's instrumental colors, and in no time they developed their own musical world: HAEVN

Inspired by artists like Leonard Cohen, Bon Iver, Bruce Springsteen, Sting, Ray LaMontagne, but also by film composers like Thomas Newman and Hans Zimmer, HAEVN are constantly searching for melodies, colors and lyrics that comfort them. The duo has made it their sole aim to give comfort with their music.

For their debut album Eyes Closed they teamed up with Tim Bran (London Grammar) and created an album that evokes a wide range of emotions.