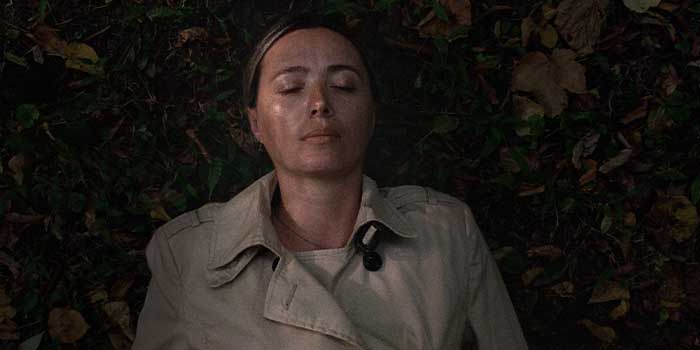 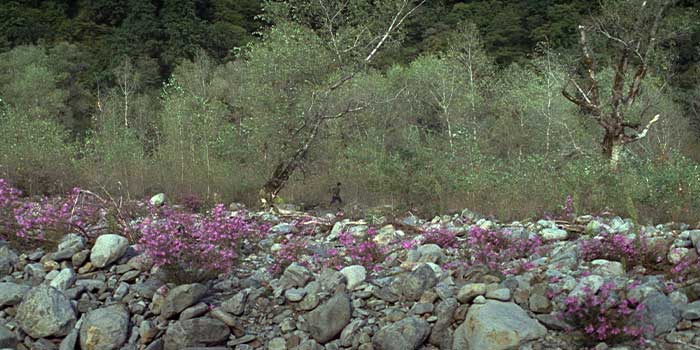 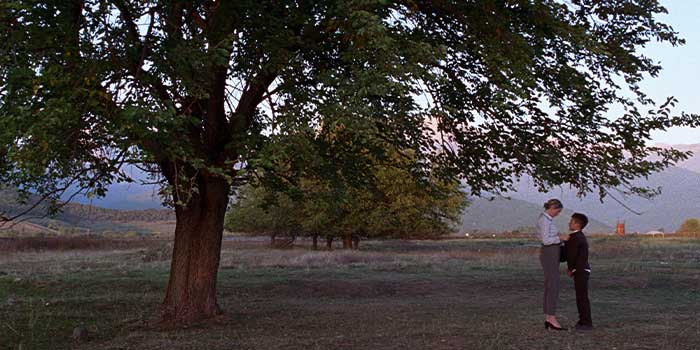 The debut feature from Georgian writer-director Dea Kulumbegashvili, Beginning is an unflinching drama about a Jehovah’s Witness who undergoes a dramatic crisis of faith. Unsettling and visually arresting, Georgia’s official submission for the 2021 Academy Awards marks the arrival of a stunning new talent in world cinema.

Set in a provincial town at the foot of the Caucasus mountains, the film tells the story of Yana (IIa Sukhitashvili), the wife of a Jehovah’s Witness leader whose community is under attack from an extremist group. In the midst of this conflict, and with her husband away, Yana’s inner discontent grows as she struggles to make sense of the world around her. Meanwhile, the intrusion of a local detective in her home has dramatic and devastating consequences.

Told with sparse dialogue and exquisitely slow, observant camerawork that recalls the films of Michael Haneke, Carlos Reygadas and Chantal Akerman, Beginning is an unflinching examination of trauma, religious conflict and intolerance, scrutinising the interior life of a woman facing both a marital and existential crossroads. A breakout from the Official Selection at the 2020 Cannes Film Festival, Kulumbegashvili’s debut will shake you to your core.

In case of rain, the screening will take place indoor at Kuppelhalle.
A daily negative test, proof of complete vaccination or recovery is then required.