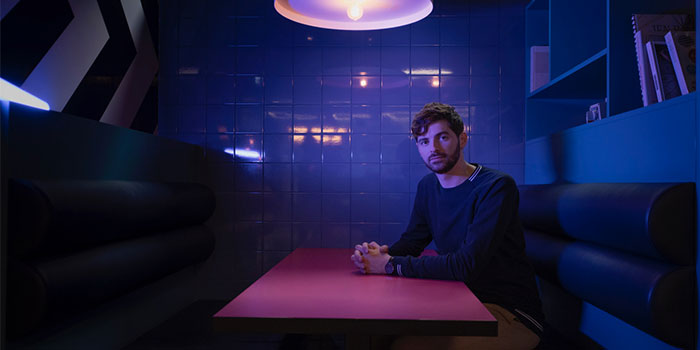 After his debut album Inspiration rose to number one in the German iTunes classical music charts immediately after its release, Florian Christl subsequently thrilled fans of contemporary classical music in numerous concerts.

Christl's second album Episodes provides an insight into the world of his feelings. By definition, an episode is a short event within a larger event. And it is precisely these short events that inspire him when he sits down at his piano and simply allows his feelings and moods to manifest themselves in melodies. From deep melancholy to exuberant euphoria, the composer's omnipresent love of music is evident here. Fourteen of these episodes can be found on Episodes.

As on Inspiration, Florian Christl again relies on the outstanding The Modern String Quintet, which again impressively realises his melodies. In pieces like Melodie, Encore or Regen, the musicians show both the gentle and the powerful facets of violin, viola, cello and double bass in their interplay with the pianoforte, which is as soulful as it is energetic. A total of seven compositions with the ensemble can be heard on Episodes. Christl is also supported by renowned soloists such as the internationally up-and-coming violinist Esther Abrami and the French neo-classical performer Piano Novel as well as the cellist Gereon Theis.

The melodious and exciting arrangements of the strings but also the compositions for solo piano, the neo-classical use of synthesizers in the piece Dreaming and the taking up of themes of classical and baroque composers like Beethoven and Vivaldi show Christl's musical development in the past two years.

Since 1 April, corona restrictions no longer apply. However, for your protection and ours, we currently recommend that you continue to wear a mask during your visit and that you test yourself in advance. If you feel ill, please stay at home.