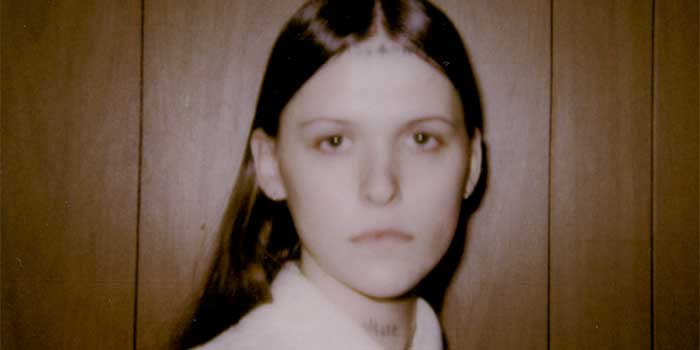 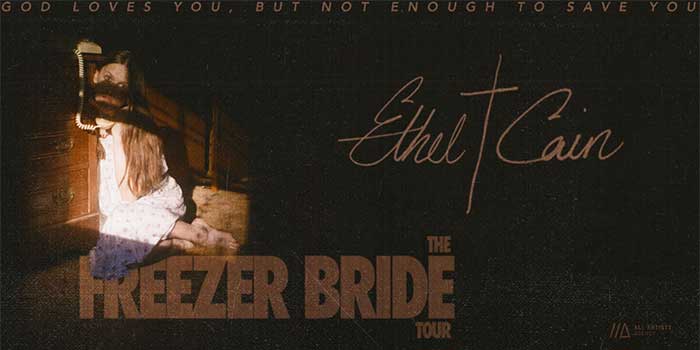 The embittered daughter of a dead preacher trapped in an exodus winds her way through a dizzying escape from her stifling upbringing, only to end up crushed in its clutches. Hayden Anhedönia, the woman behind the curtain, is the architect of Ethel Cain's visceral and haunting world. After single-handedly writing, producing and mixing her EP Inbred in the basement of an Indiana church, it was released in 2021 to critical acclaim.

In anticipation of her debut album, Cain was named Spotify's first transgender EQUAL Ambassador to mark this year's International Women's Day and as part of the Created By Women programme. After over four years of meticulous work on her album and its accompanying visual world, Preacher's Daughter was released in May 2022 to the delight of her loyal daughters' growing fan base. Cain embarks on her first headline tour of the US and Canada this summer and closes the year with dates in Europe in the autumn.

Since 1 April, corona restrictions no longer apply. However, for your protection and ours, we currently recommend that you continue to wear a mask during your visit and that you test yourself in advance.
If you feel ill, please stay at home.